It’s all hit the fan for GENERAL HOSPITAL’s Carly and Nelle — finally! — and portrayers Laura Wright and Chloe Lanier say Papa Frank Benson is going to be a tough hurdle to clear for the adopted sisters. 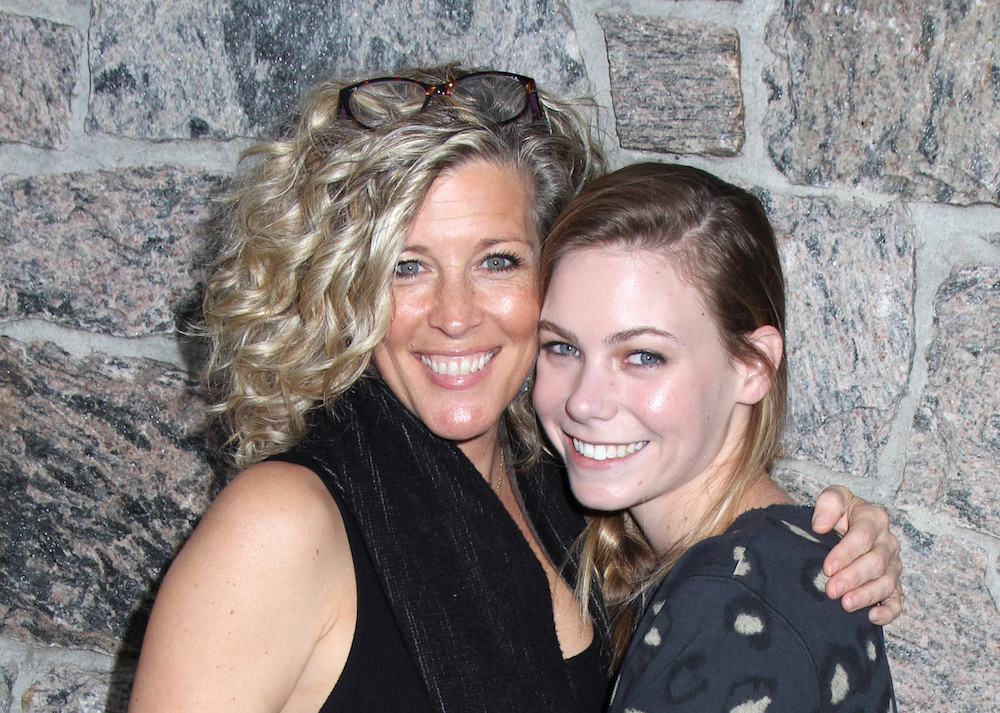 “Each has her own perception of what really happened,” Wright maintains. “Frank Benson screwed over both of these characters. Nelle doesn’t buy it yet, but he did.”

Her costar says it will take more than simple facts and logic to shift the dynamic. “It’s almost like Nelle grew up in a cult, being brainwashed from an early age,” Lanier says. 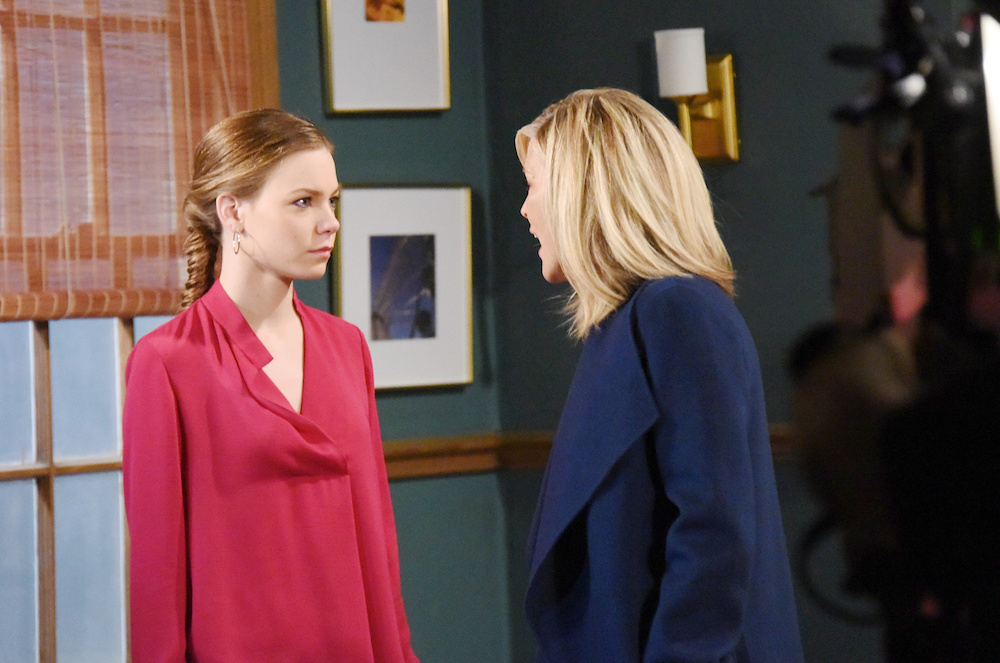 As we saw, Nelle had a response for everything Carly threw at her about their father. “It’s like you pulled the string and the doll talked,” Wright cracks. “It’s automatic ‘blah’ that she had to train herself to believe so she could believe her father loved her. We convince ourselves of things, but Frank manipulated Nelle’s love. She and Carly are two victims of a con man, basically. Now, how do they get past that, and come together? And can they?”

Carly and Nelle may be at odds, but Wright and Lanier get along famously off-camera — Just check out these fun photos from a fan event they attended along with Hayley Erin (Kiki) and Jacklyn Zeman (Bobbie)!

Wright and Lanier dish on the big storyline twist and life on the GH set in the new ABC issue of Soaps In Depth, on stands now!