Congratulations to GENERAL HOSPITAL alum Kodi Kitchen (ex-Maggie), who is pregnant with her first baby with husband Jonathan Berg! 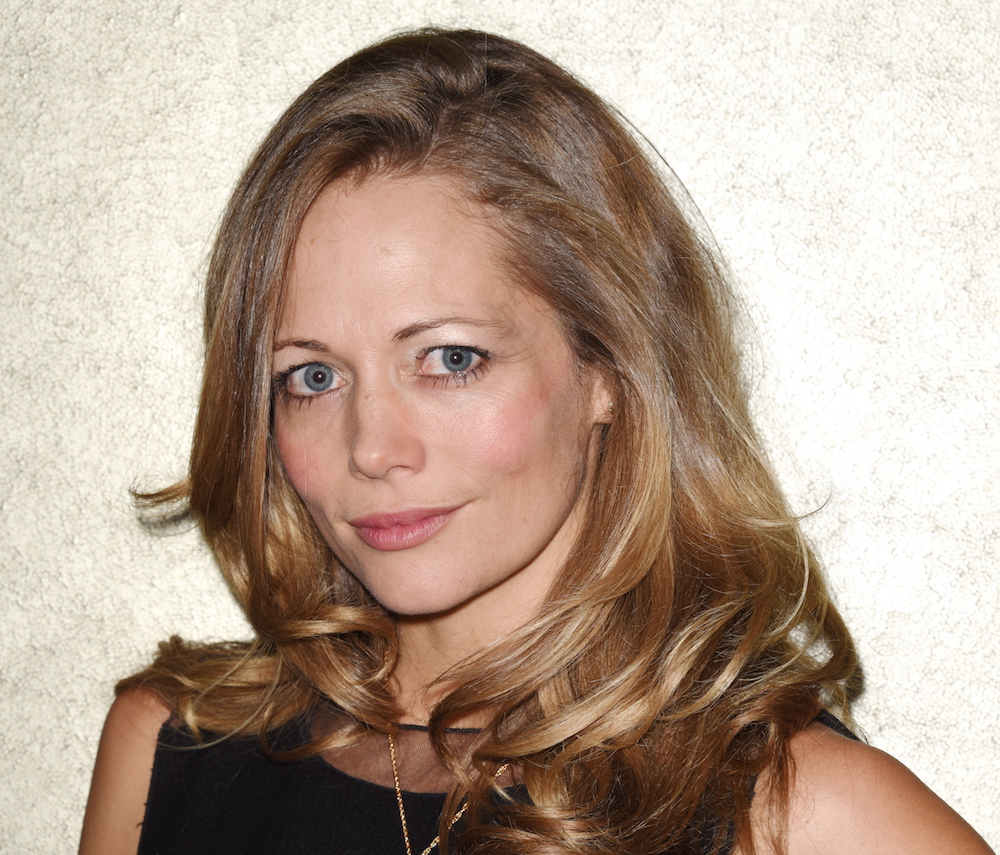 “We are so excited to announce that there is a little human in that belly!” the actress captioned a pic of the happy couple touching her baby bump in front of their Christmas tree. “Fifteen weeks pregnant with ‘Rope Cash Outlaw Berg.’ Jonathan and I are over the moon!”

We are so excited to announce that there is a little human in that belly! 15 wks pregnant with "Rope Cash Outlaw Berg." @larrybirdsmustache and I are over the moon!

Kitchen also joked on Twitter that she’s not sure she’s ready to be a mom. “A bit nervous about my parenting skills,” she wrote. “My cat won’t stop meowing, so I meow back as I chase him through the house. Sorry, baby?”

Also, the pregnancy cravings have already begun! “If this baby starts wanting cereal at two months, I know it’s my fault for the amount I have consumed,” she posted. “Current drug: Fruity Pebbles!”

MUST SEE: GH’s Maurice Benard Shares the Secret to His Loving Marriage! 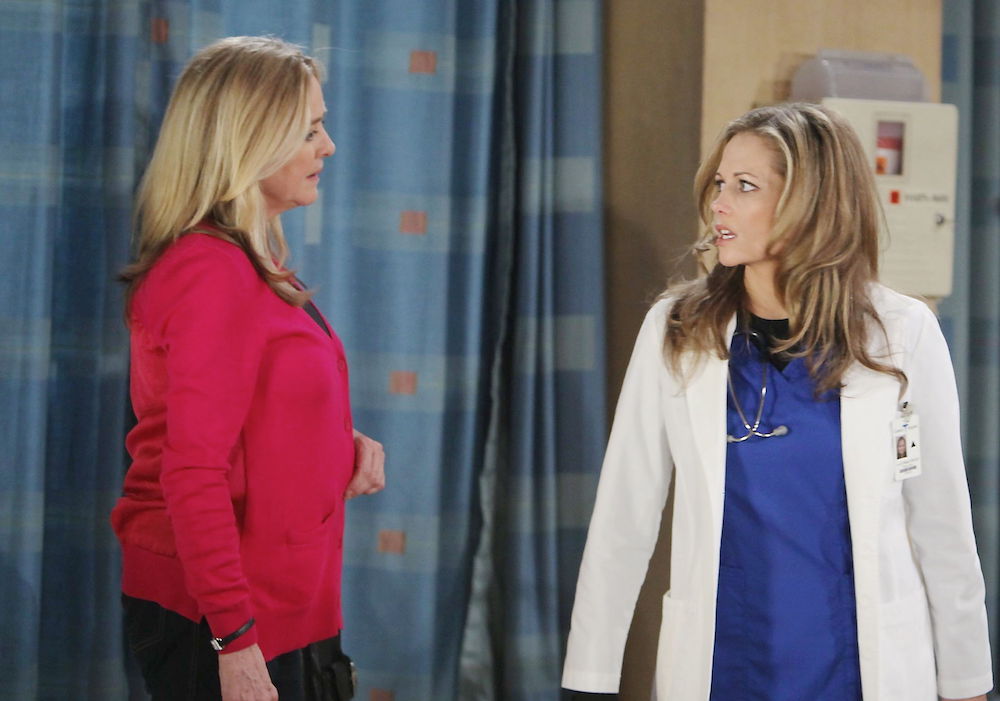 GH fans will remember Kitchen as Doctor Maggie Wurth, an ex of Steve’s who came to Port Charles in 2011 as a pediatrician. But when it was revealed that Maggie and Steve had been involved in a suspicious death at the hospital where they worked together in Nashville, Steve’s mom, Heather, forced a confession out of the young woman and then killed her to protect her son.

Kitchen and Berg first met on a blind date five years ago, and were married on Sept. 15, 2015. Berg is a Hollywood producer working with Warner Bros. on upcoming DC Comics movies like Justice League, Gotham City Sirens, and The Flash.

See the happy couple’s beautiful, fun, and romantic photos in the special album below!

For more on the stars of GH, past and present, keep reading the ABC edition of Soaps In Depth magazine!