When her leave of absence came to an end this summer, Kirsten Storms was thrilled to jump back into Maxie’s world on GENERAL HOSPITAL — especially since she kicked off her return with a massive shopping spree for her character! “I met with our costume designer, Shawn Reeves, to do fittings,” she told Soaps In Depth, “and he was like, ‘You’ve been in Portland, which is hipster nation, so you need to come back to Port Charles with a little bit of a different look. No more cocktail dresses!’” 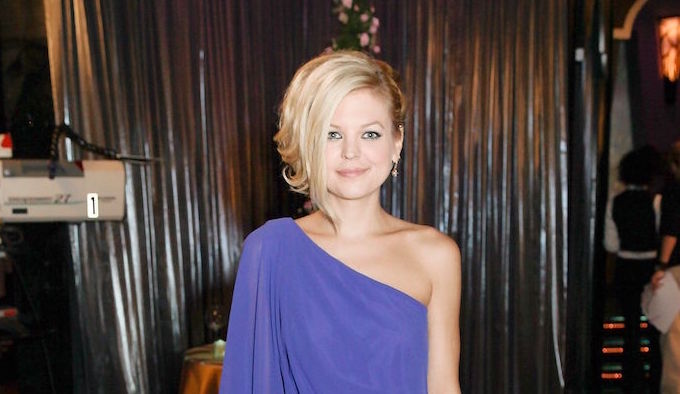 If Maxie’s style was to change, they would have to get her a whole new wardrobe! “We went to Neiman Marcus and Bloomingdale’s,” Storms enthused. “I had the best time. It’s purchasing clothes I don’t have to pay for, but I get to wear all the time!”

While the young mom adores Maxie’s style, it doesn’t actually match her own low-maintenance look in the real world. “I”m a jeans and T-shirt kind of girl, 100 percent,” she admitted. “You’ll never see me at a Fan Club Weekend in a dress. That’s why Maxie’s wardrobe has always been a favorite of mine — it’s so completely different from what I wear that it puts me in the place of being her. I love it!”

Keep scrolling down to see some of Maxie’s more recent fashion moments in our special flashback gallery!