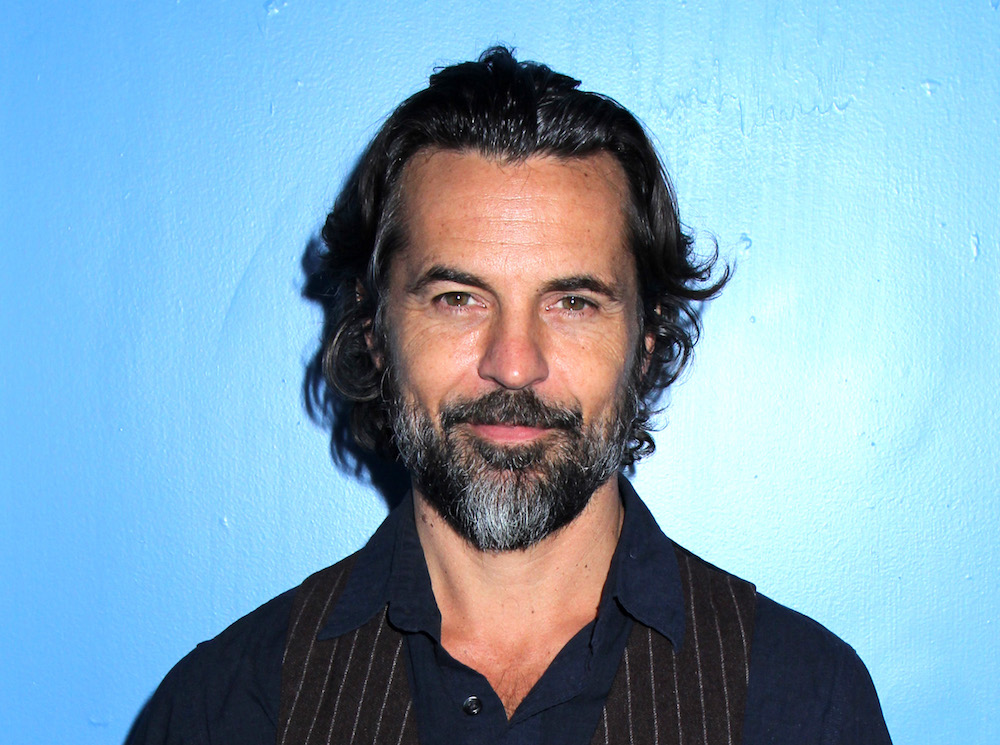 Created by THE DAILY SHOW’s Jason Jones and his wife, Samantha Bee, THE DETOUR’s first season followed a family on a road trip, but the second season finds them moving to New York City for a fresh start. However, things get complicated when Parise shows up as a man from the past of series star Natalie Zea (Gwen, PASSIONS)!

“My character’s name is Carlos!” Parise reveals to Soaps In Depth with a laugh, before teasing, “He’ll do whatever he can to get the love that he wants, because in the past, they were very much in love and it was the best time of his life.”

THE DETOUR reunited Parise with Zea, who was his co-star in the film Sweet Talk. “She actually recommended me for this part,” he confides. “Because we had such a good time working on Sweet Talk and apparently they’d been auditioning for this part for a while and were having trouble, and she recommended me and it all worked out.” 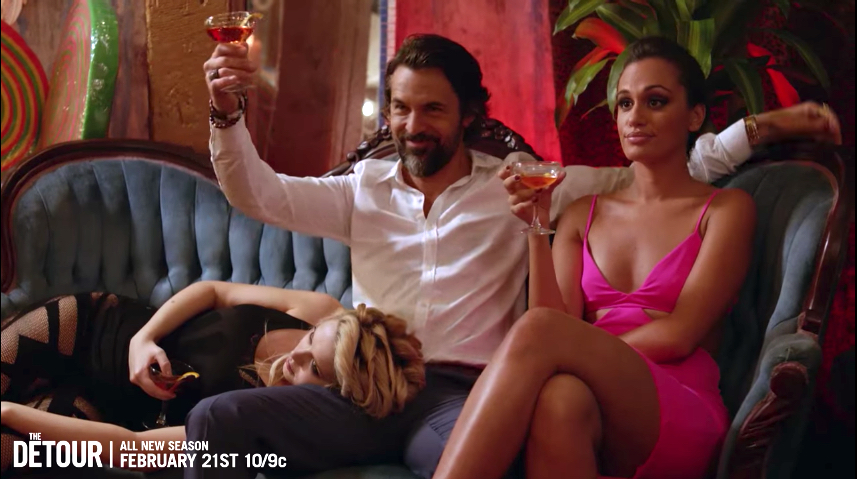 Look for Carlos to turn on the charm to woo back his former love, even hitting the dance floor to accomplish it! “They brought in a Broadway choreographer,” Parise reveals. “We did a couple days of rehearsal and the choreographer was on set and kind of helped us through it. But Natalie and I had done a movie together five years ago and we also danced together in that film, so it was familiar.”

Parise says he had a great time shooting on location in New York City for THE DETOUR and flexing his comedic muscles for a change. “I tried to infuse as much comedy as I could into Carlos Rivera,” he says, “but this is my first real sitcom, straight-up comedy, and I just felt like I was on cloud nine!”

While you wait to see Parise in his newest role, flash back to his days on GH with this gallery of selfies he took with his old castmates!

Be sure to tune in on Feb. 21 for Parise’s debut and see how his storyline plays out as the second season of THE DETOUR airs in the coming weeks on TBS!

For more on what Parise has been up to since leaving GH, don’t miss his interview in the ABC issue of Soaps In Depth magazine on sale Monday, Feb. 27!