Fans of GENERAL HOSPITAL were excited that Ingo Rademacher recently returned to the soap again, but the actor has just revealed that they’ll also be able to see him in the episode of HAWAII FIVE-0 airing on Friday, May 5, at 9 p.m. ET on CBS! 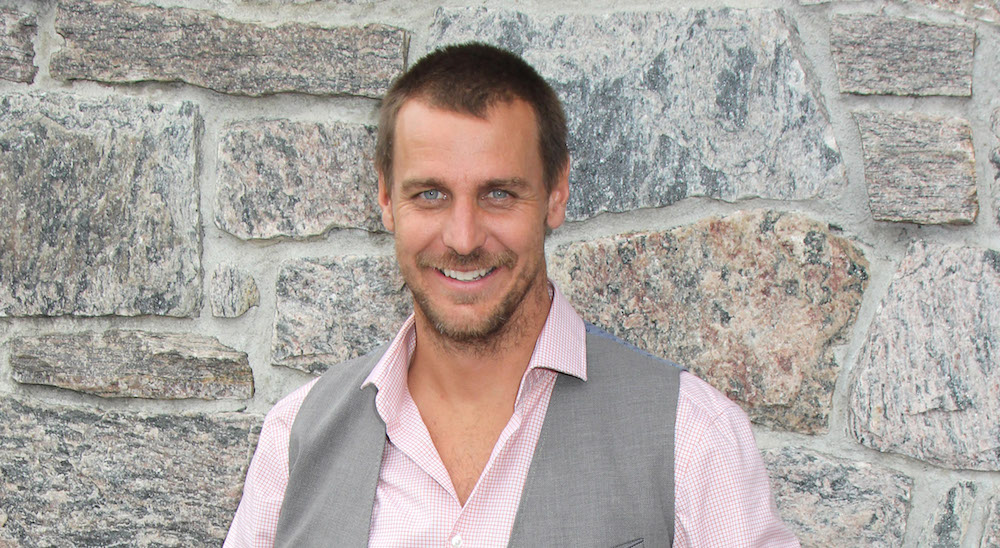 MUST SEE: Maurice Benard Opens Up About Bringing Vanessa Marcil Back to GH

“Pretty beautiful waking up to this,” the actor teased in a video he posted to Instagram. “Just going for my morning run before I shoot my scene today for the HAWAII FIVE-0 season finale with Daniel Dae Kim. It’s gonna be fun.”

He also expressed his joy to be back in Hawaii after moving back to Los Angeles. “But man, this is just gorgeous, being in California for two months and then coming back. This is dreamy. Just dreamy. HAWAII FIVE-0 cast, probably the happiest cast on Earth. I mean, they get to wake up to this every morning.” Rademacher panned the camera around to show off the beautiful beach below and added, “That’s pretty special. Pretty special.”

While Rademacher said that he would be in the season finale, that actually airs the following week. In fact, he’s in the penultimate episode, which was actually the last one of the season to be shot! “I have an awesome scene with Daniel Dae Kim’s Chin Ho,” the actor tells Soaps In Depth. “It was in one of the most famous diners, Wailana Coffee House.” 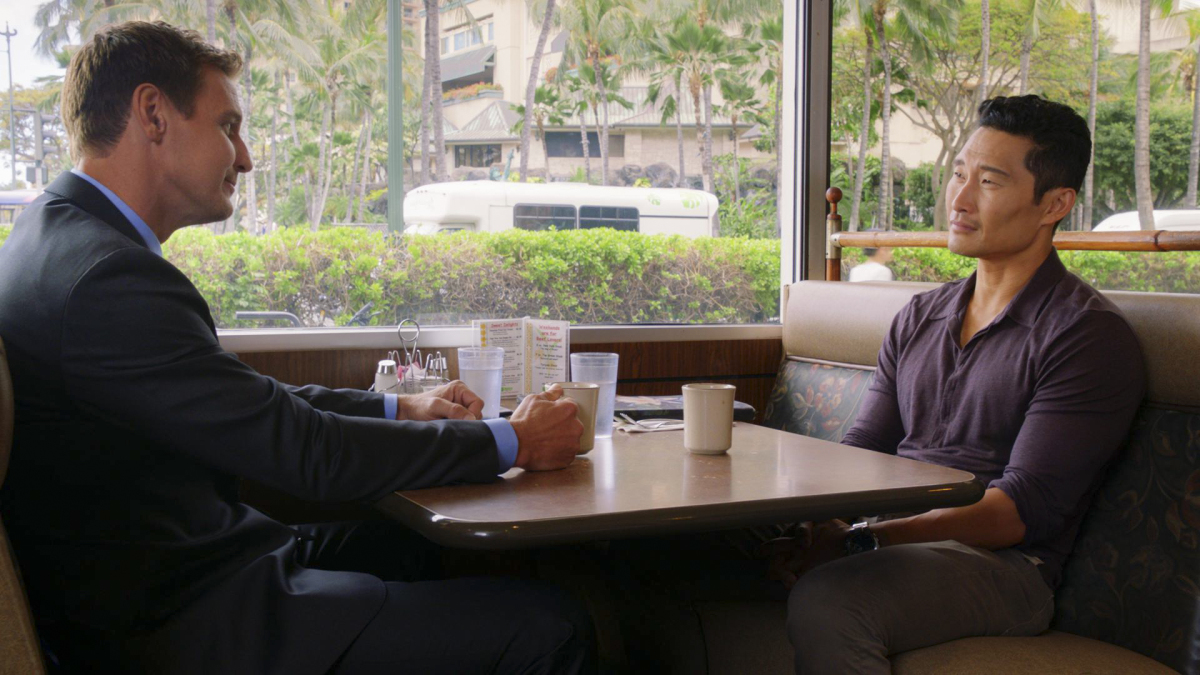 Rademacher played a character named Malcolm Schafer in a 2011 episode of HAWAII FIVE-0, but in 2016 began playing the recurring role of Robert Coughlin, a federal prosecutor who was intent on exposing Five-0’s tendency to cross the lines when pursuing justice.

The role was perfect for Rademacher, because he and his wife, Ehiku, and their sons Peanut, 8, and Pohaku, 4, had been living in Hawaii for years. Occasionally business would take them back to Los Angeles, and the actor would make brief appearances on GH while he was in town. But now that they’ve relocated back to California, Rademacher had to make a special trip back to Hawaii to film the HAWAII FIVE-0 finale. And if he comes back for more episodes in the CBS series’ eight season, we’re sure he won’t mind visiting Hawaii as often as possible!

MUST SEE: Emme Rylan Had a Pregnancy Craving for a Makeover and the Results Were Stunning!

You really could be our daughter. Great casting Mark! Awesome working with you again @edenmccoy great scenes we have coming up with Mom. @welcometolaurasworld always the best and fun and such a pro. 👊🏻

Rademacher recently made another return to Port Charles, but although it looked as though he was going to rekindle his relationship with a newly-single Carly, a jealous Sonny forced him to leave the country! But fans are hoping he’ll be back again soon!

See why Rademacher is such a fan favorite with GH viewers by browsing through our special flashback gallery below of some of his classic moments on the show!