Nora Buchanan is returning to GENERAL HOSPITAL as Emmy winner Hillary B. Smith makes another appearance! In the episode airing on Monday, Dec. 13, Alexis pays a visit to Nora in an attempt to help Julian. But what, exactly, can Nora do for her? You’ll have to stay tuned to find out! 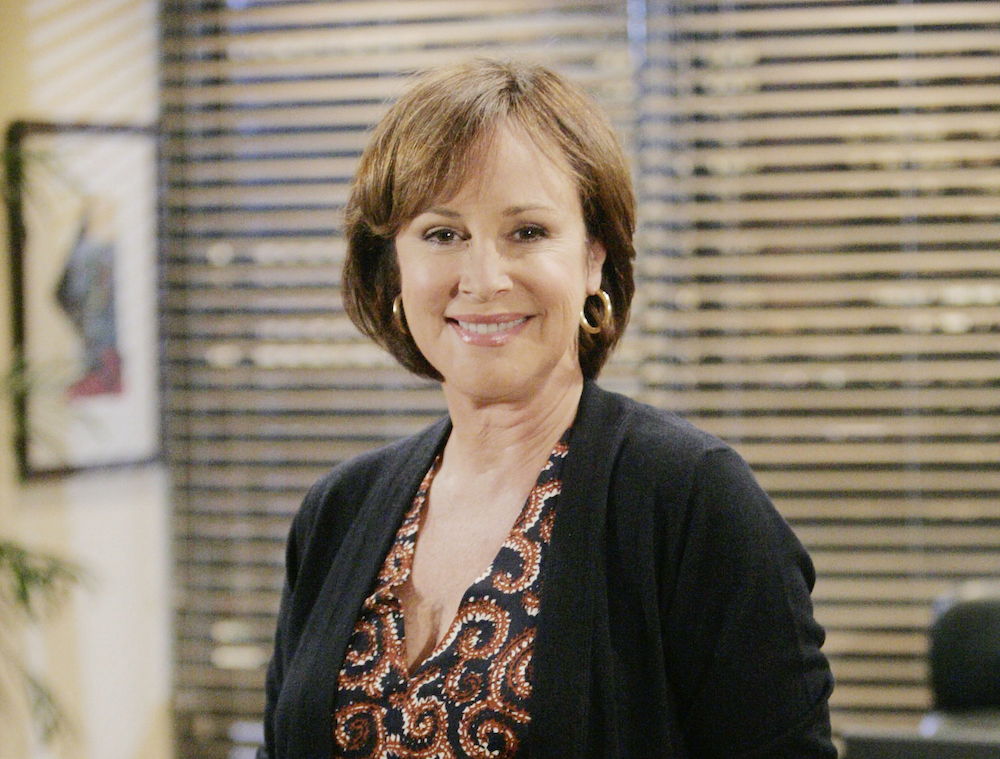 Back at the beginning of 2017, Smith brought her beloved ONE LIFE TO LIVE character to Port Charles when Valentin hired her to represent him in the custody battle over Charlotte. She also appeared as the counsel for the notorious Olivia Jerome when she was finally arrested. Fans of the canceled ABC soap were thrilled to see the video released by GH teasing the character’s return to television. In the clip, a judge demands to see Nora in her chambers immediately. As Smith passes Rebecca Budig (ex-Hayden) in the hall, she says hello. Budig turns to the camera and excitedly exclaims, “That was Hillary B. Smith! She’s coming to GENERAL HOSPITAL!”

Nora’s appearance on GH was the first appearance of a character from ALL MY CHILDREN or OLTL since ABC regained the rights to the soaps from Prospect Park after their extended legal battle.

Smith joined OLTL in 1992, shortly after her popular run as Margo on AS THE WORLD TURNS, and remained with the soap until its cancellation, even appearing on the short-lived online incarnation. While some GH fans have protested adding more characters to the already over-populated soap, fans of the other ABC sudsers are delighted to see their favorite actors and characters again. And usually, these characters are just popping by for quick visits anyway, so they don’t take that much screen time away from the GH regulars. Although this appearance looks like the shortest yet for Smith, who knows what the future may hold?

See why Smith and Nora Buchanan are so beloved to fans by taking a look back at some classic moments from OLTL in the gallery below!