“I just loved it,” she says. “I fell in love with the character and how strong she is and how much she goes through, but she never backs down. I loved it and I had to be a part of it.” 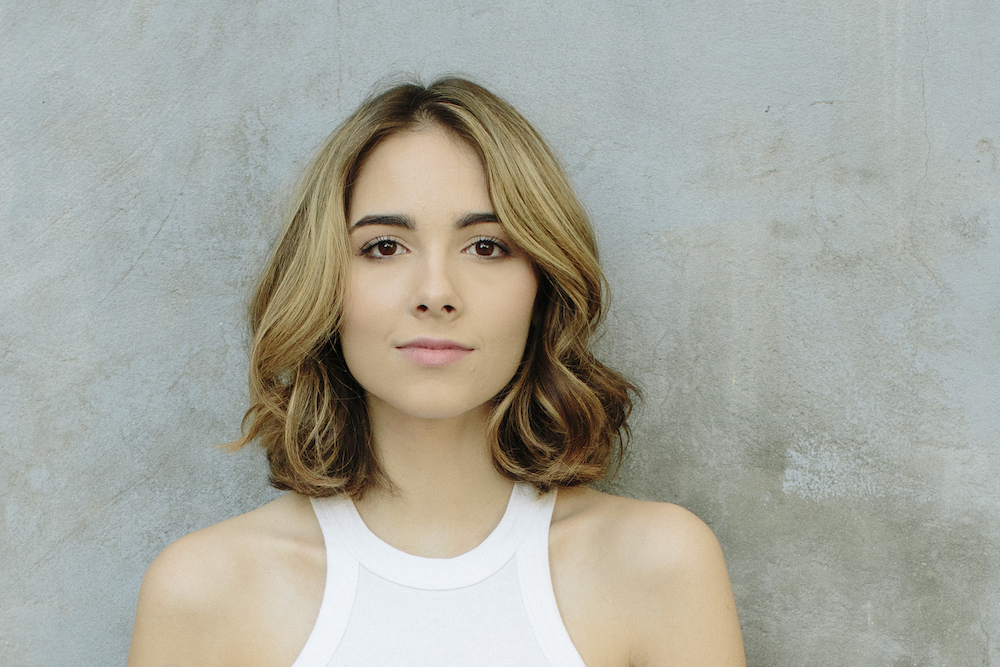 The young star is proud of the movie because the way Miriam’s story is told is very much in line with the way she thinks herself. “I’m so pro-women and so pro-being able to make your own choices,” Pullos declares. “I was totally supportive of everything Miriam was choosing to do.”

She’s also confident that her movie won’t receive the same negative feedback that Miriam did in real life. “It’s definitely a concern,” Pullos admits, “but the feedback I’ve gotten just talking about the release of the movie has led me to believe that maybe that won’t be as much of a problem as I originally thought it might be. You know, some people might not like it. That’s okay. They don’t have to.”

MUST SEE: Emme Rylan Re-Signs Her Contract With GH! 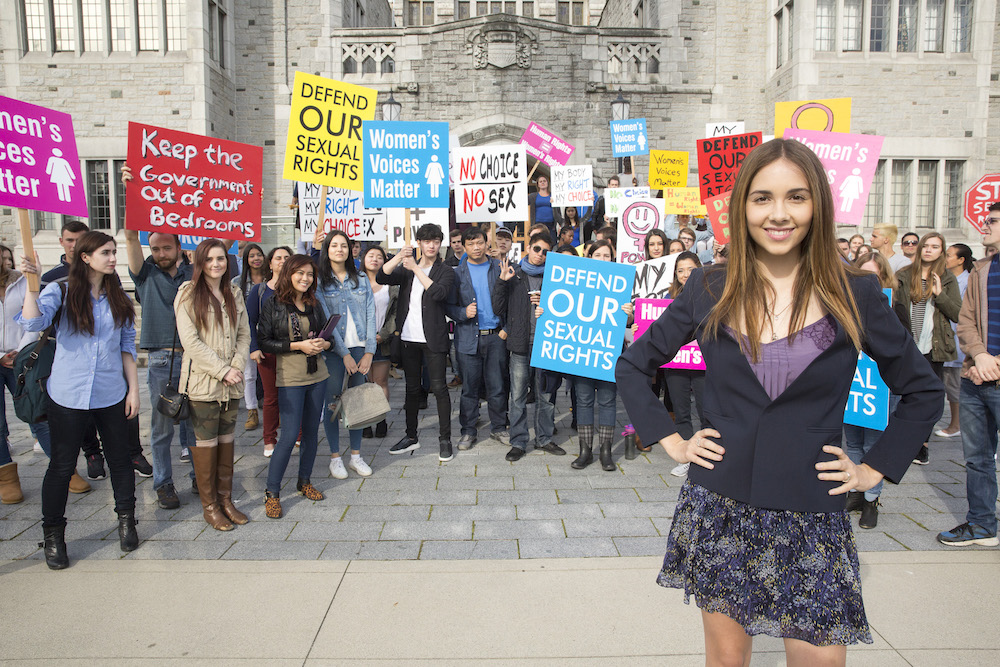 MUST SEE: Steve Burton and Other Stars Who Are Good Friends Off Camera!

Pullos found some similarities between Molly and Miriam, but laughs that her GH alter ego would never make the decision to go into the adult film industry! “They’re both really well-read,” she allows, “they’re very smart and intelligent – but they are completely different characters. It was so much fun. I’ve grown up with Molly and she’s closer to me than a lot of people in real life, but it was really fun getting to be somebody else.

“To prepare any GH fans before watching my movie,” she adds, “I just want to remind everyone that I’m an actress. I am not Molly. I’m not always going to play Molly or characters like Molly. I’m going to branch out and be passionate about my craft.”

And to that end, Pullos studied the real-life Weeks closely. “I really devoted my time to figuring out who she is as a person,” the actress insists. “I certainly hope that I portrayed the fictionalized version of Miriam well, because I do respect the real woman a lot. I respect her as a person and I respect the choices that she made. So I hope that she wouldn’t feel offended by any of this, because it’s all out of admiration and respect.”

Before you tune in to Lifetime to see Pullos’ new film, check out some preview images in the gallery below!