Because of the delay in between when the actors shoot episodes of GENERAL HOSPITAL and when they actually air, a very pregnant Emme Rylan is playing scenes as Lulu while the actress herself is enjoying some time away from work to fall in love with her new baby daughter, Dakota Rose. Not that the first days with a newborn are any vacation!

Rylan was due to give birth to her third child on June 26, and over the following weeks has been introducing Dakota to her older brothers Jackson and Levi, and her daddy, Don Money. But being a new mom can take over your life, so Rylan jokingly sent a photo of her current state to BFF Kirsten Storms (Maxie) which led to a rather unexpected outcome! 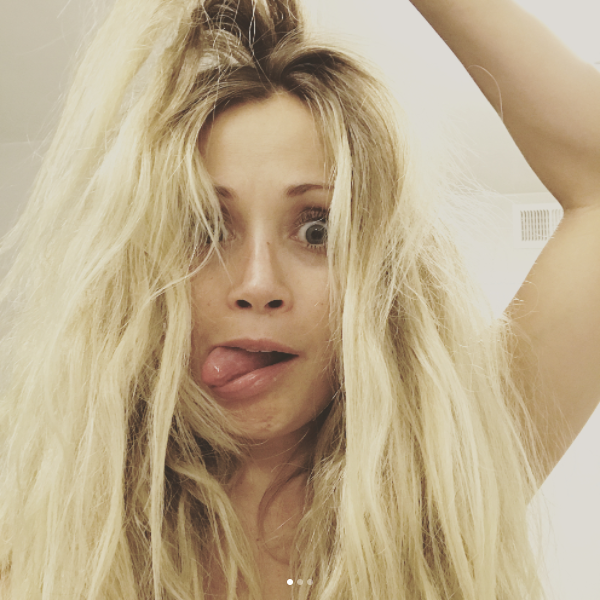 MUST SEE: When Kirsten Storms Will Be Back on GH!

“Sent Kirsten a picture of how things were going,” Rylan posted, “and she was like, ‘Ummm, I’m sending over a professional.’ And she did! Literally brought a hairdresser over to my house to give me a blowout and held Dakota the entire time.” 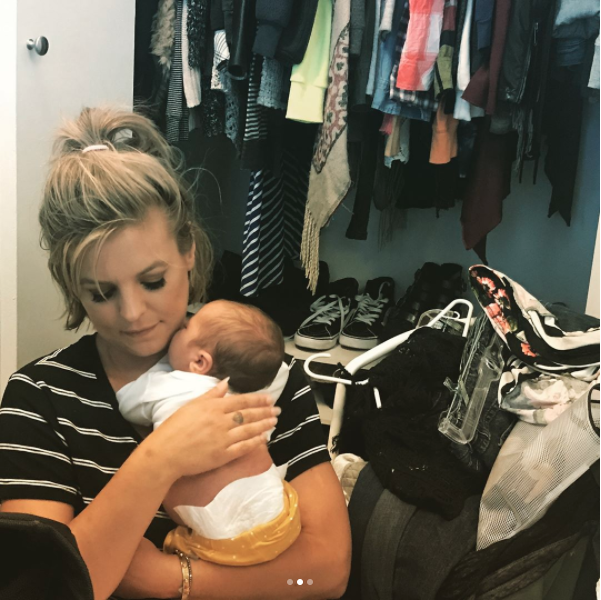 It’s been a couple years since Storms’ own daughter, Harper, was an infant, so Storms looks absolutely delighted to cradle little Dakota in her arms. We’ll refrain from commenting on the state of Rylan’s closet because as a new mom, certain housekeeping duties aren’t as important as others!

And the rejuvenating blowout looks like it was just what Rylan needed because the new mom looks like her old self again! Beautiful and well-rested! 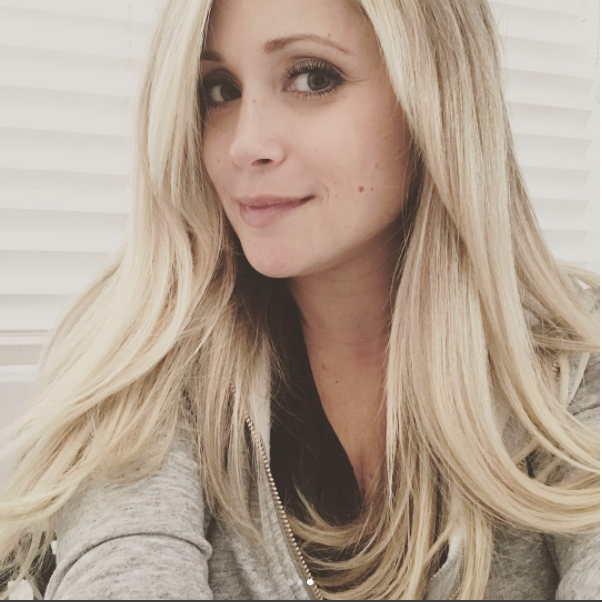 MUST SEE: Kirsten Storms and Ryan Paevey Reveal What’s Next for Maxie and Nathan!

Of course, with a new baby in the house, that lovely makeover probably won’t last terribly long, but when you see how beautiful Dakota is, all the frazzled hair and sleepless nights are totally worth it. Seriously, the way her head is tilting into big brother Levi’s chest just absolutely melts our hearts!

Rylan and Storms have been best friends for ages, and you can see some of their awesome adventures together in the special gallery below!