Veteran actress Francine York, who appeared on the daytime soaps DAYS OF OUR LIVES and GENERAL HOSPITAL, died on the morning of Jan. 6 at the age of 80 following a battle with cancer. 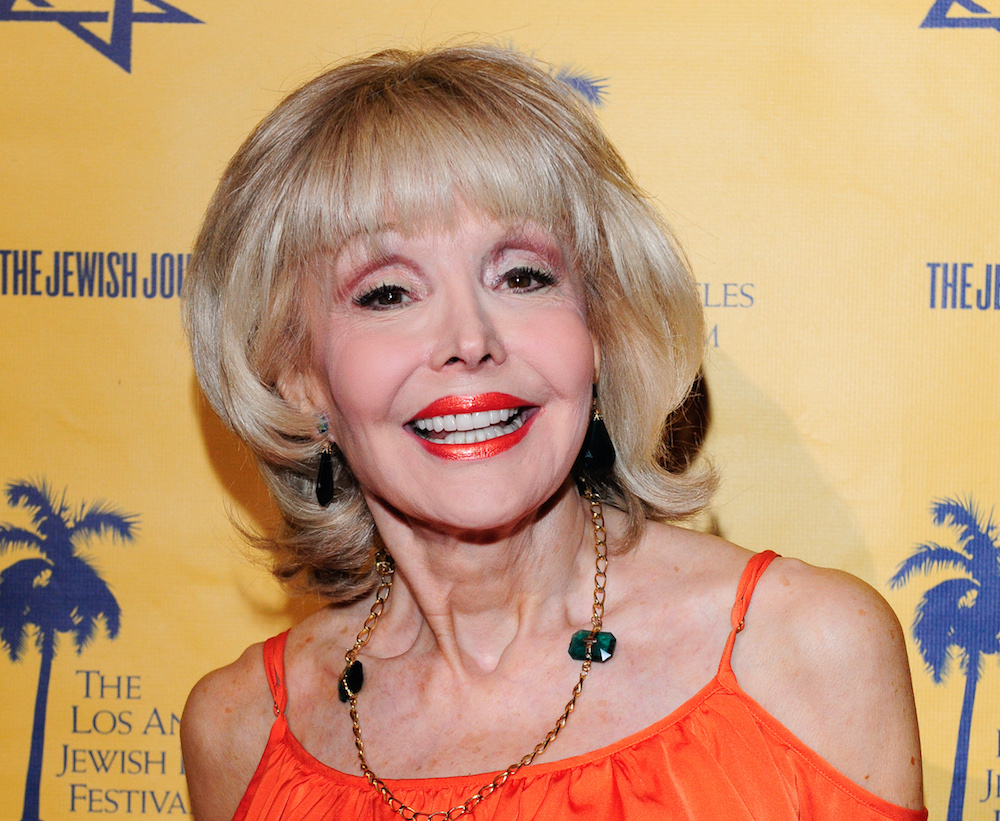 York got her start as a model, and got her big break when Jerry Lewis cast her as a sexpot in his movie, It’s Only Money. This led to Lewis hiring her for five more of his films, including The Nutty Professor. She also appeared with Marlon Brando and David Niven in Bedtime Story, and with Elvis Presley in Tickle Me. In 2000, she played Nicolas Cage‘s mother-in-law in the film The Family Man.

On television, York appeared in numerous series, including PERRY MASON, LOST IN SPACE, BEWITCHED, and BATMAN. In recent years, the actress appeared in episodes of HOT IN CLEVELAND and THE MINDY PROJECT.

MUST SEE: Drake Hogestyn Mourns the Passing of His Beloved Mother

Daytime fans will remember York for her role as Lorraine Farr Temple on DAYS in 1978. The character arrived in Salem claiming politician Don Craig was the father of her child, Donna. After Don lost a senate election because of the scandal, Lorraine skipped town, but left Donna behind. Donna was played by Tracey E. Bregman, who is now starring as Lauren on THE YOUNG & THE RESTLESS. York also played the character of Thelma on GENERAL HOSPITAL IN 1982.

York also worked as a fitness/nutrition expert and cook, making various appearances on TV to demonstrate her skills in the kitchen. According to The Hollywood Reporter, York was finishing work on her autobiography at the time of her death.

Our thoughts are with York’s friends and family during this difficult time.

Take a look back at some of her most memorable moments in Hollywood in our special flashback gallery below!