Rumors have been circulating that daytime vet Walt Willey — best known as ALL MY CHILDREN’s Jackson Montgomery — is joining the cast of THE YOUNG & THE RESTLESS as Sharon’s father. But the actor took to Facebook to set the record straight and clarify that at this time, it remains just that, a rumor! 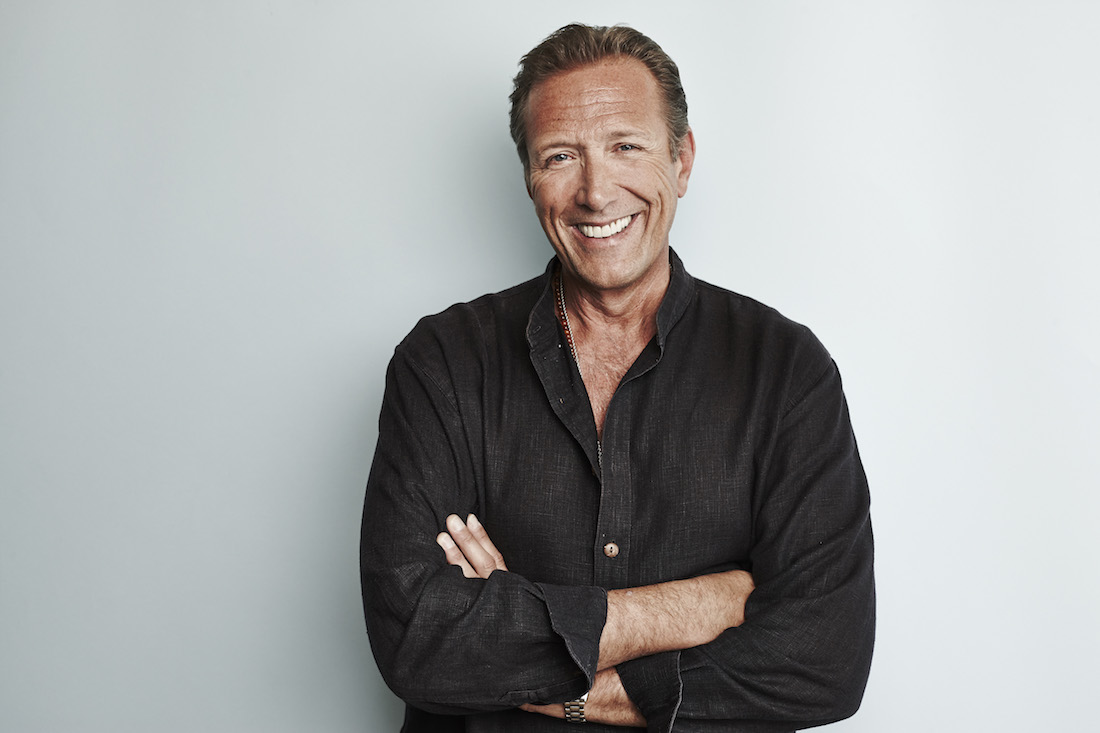 After posting a poll on his website asking his fans how they would feel if the rumors of him joining Y&R were true, Willey wrote, “Thanks so much for responding to the poll based on the rumor that I’ll be joining the cast of Y&R! I have a lot of friends on that show and would be only too happy to spend some time there. Hopefully the folks at Y&R are listening…”

However, it seems that some fans were still taking the rumor as actual fact, so the next time Willey shared a link to the poll on his Facebook page, he felt the need to clarify things. “Just want to make clear that I have not been cast on Y&R,” he wrote. “Many of you seem to think that I’m ‘sandbagging’ for some reason, keeping it quiet that I’ve been cast. That is not the fact!”

But the actor clearly hopes that the poll will influence The Powers That Be over at Y&R, declaring, “Your vote is very important to us and perhaps puts some power back into your — the soap fans’ — hands!” 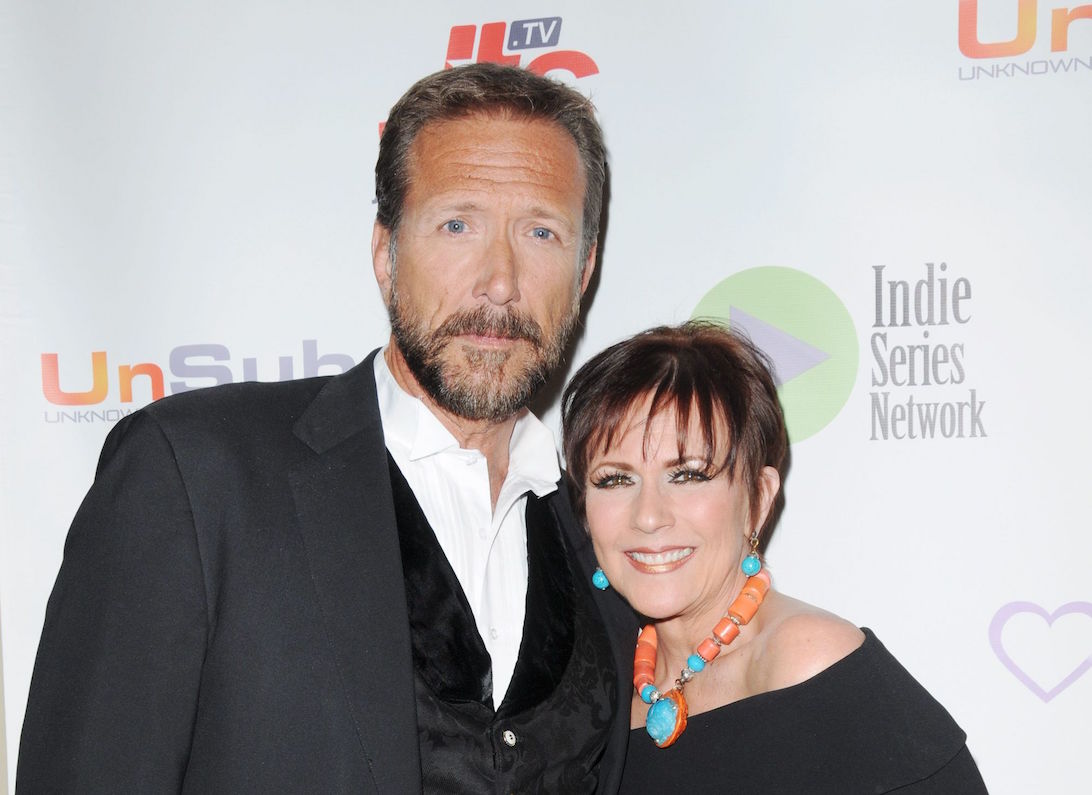 Since AMC came to an end, Willey has been keeping busy with various projects like stage performances and roles in the web series THURSTON and TAINTED DREAMS, the latter of which is now streaming free on Amazon Prime.

While Willy joining Y&R as Sharon’s father remains only wishful thinking at this time, we think that would be amazing casting!

Take a look at why soap fans love Willey so much and want him back on their screens again in our special flashback gallery below!