Just days ago, Susan Lucci (Erica, ALL MY CHILDREN) was lamenting on Instagram, “another Monday night without DEVIOUS MAIDS! So sad season four is already over!” But now, just weeks after the primetime sudser aired the final episode of its fourth season, comes word that Lifetime has opted not to renew it for a fifth. 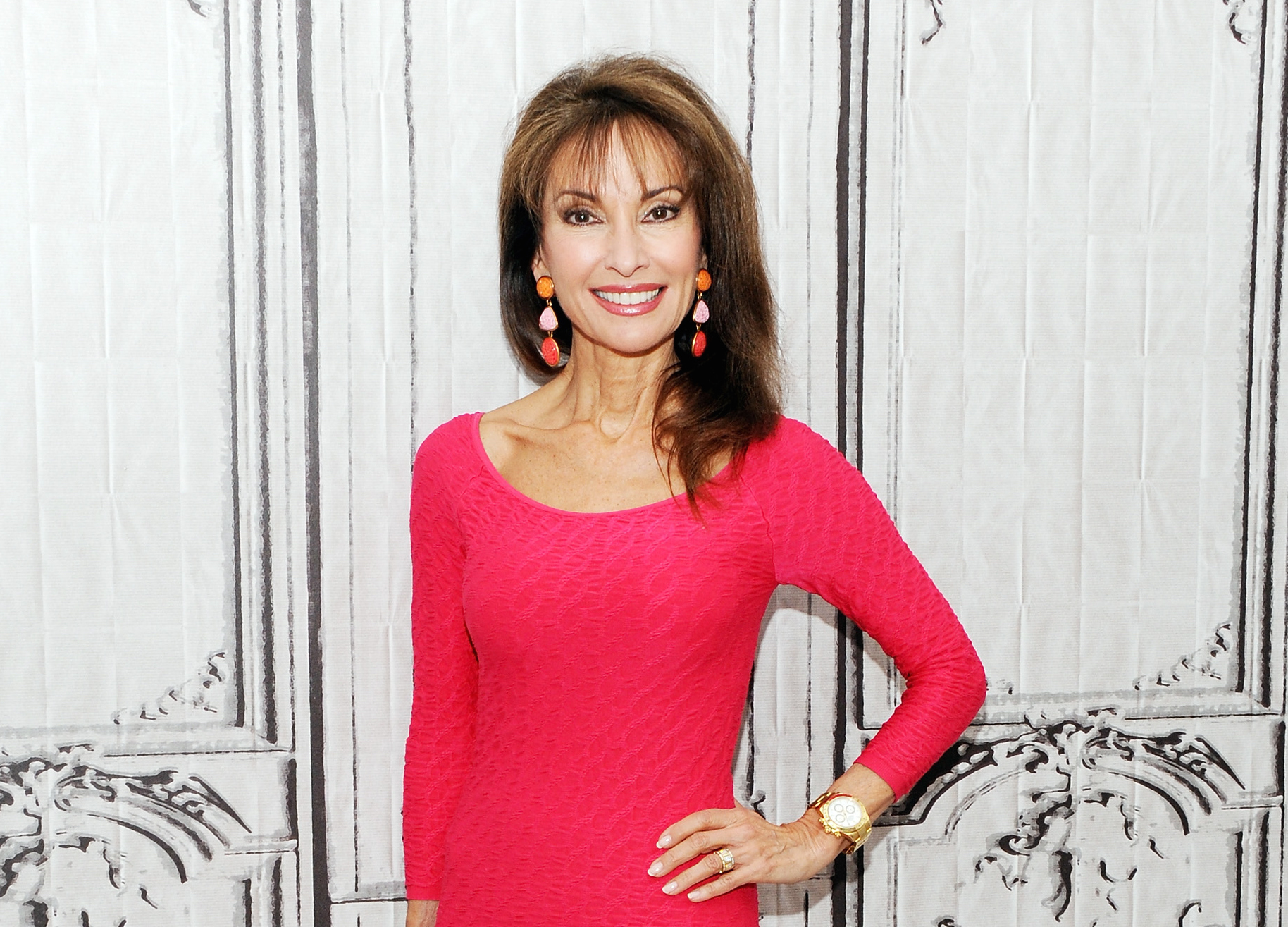 According to Deadline, while ratings have slipped from season to season, DEVIOUS MAIDS has been consistent with no drop off in viewers during the season. And in fact, its ratings are better than Lifetime’s scripted series, UNREAL.

In addition to Lucci, DEVIOUS MAIDS also starred daytime alum Roselyn Sanchez (Pilar, AS THE WORLD TURNS) and was executive produced by Eva Longoria (ex-Isabella, [THE YOUNG & THE RESTLESS]).

Relive the fun the cast and crew of DEVIOUS MAIDS had making the show through these delightful backstage pics Lucci shared below!