Kelly Ripa (Hayley, ALL MY CHILDREN) was just as surprised as viewers when it was announced yesterday that her LIVE! WITH KELLY AND MICHAEL co-host Michael Strahan would be leaving this summer to move to GOOD MORNING AMERICA permanently! 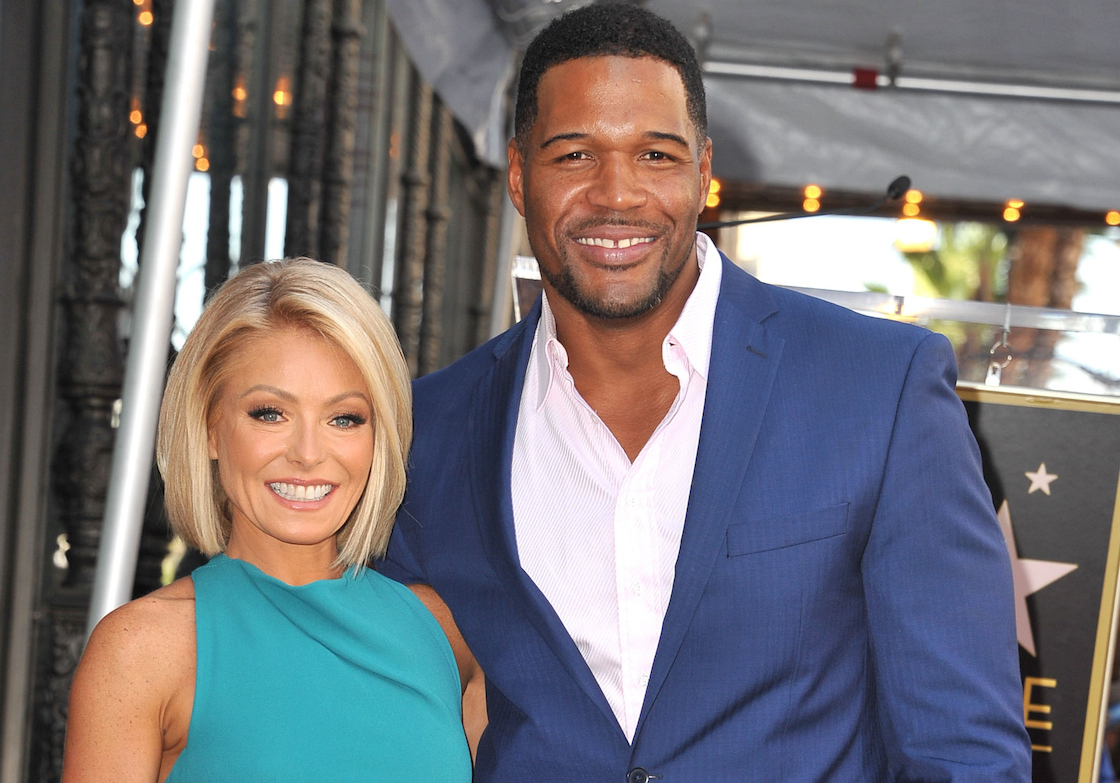 E! News is reporting that Ripa was not informed ahead of the official announcement and learned the news at the same time as everyone else, following the taping of Tuesday’s show.

Ripa did not appear on Wednesday’s episode of LIVE!, with Ana Gasteyer filling in as co-host opposite Strahan. Whether this was simply her needing to take a day to process the emotional news or a deliberate protest remains to be seen.

Strahan is expected to transition to GMA later this summer, and auditions for a new LIVE! co-host will begin in the fall. We’ve got a few suggestions for some familiar faces who might be a good fit opposite Ripa in our gallery. And for more on your favorite stars, keep reading the ABC edition of Soaps In Depth magazine!