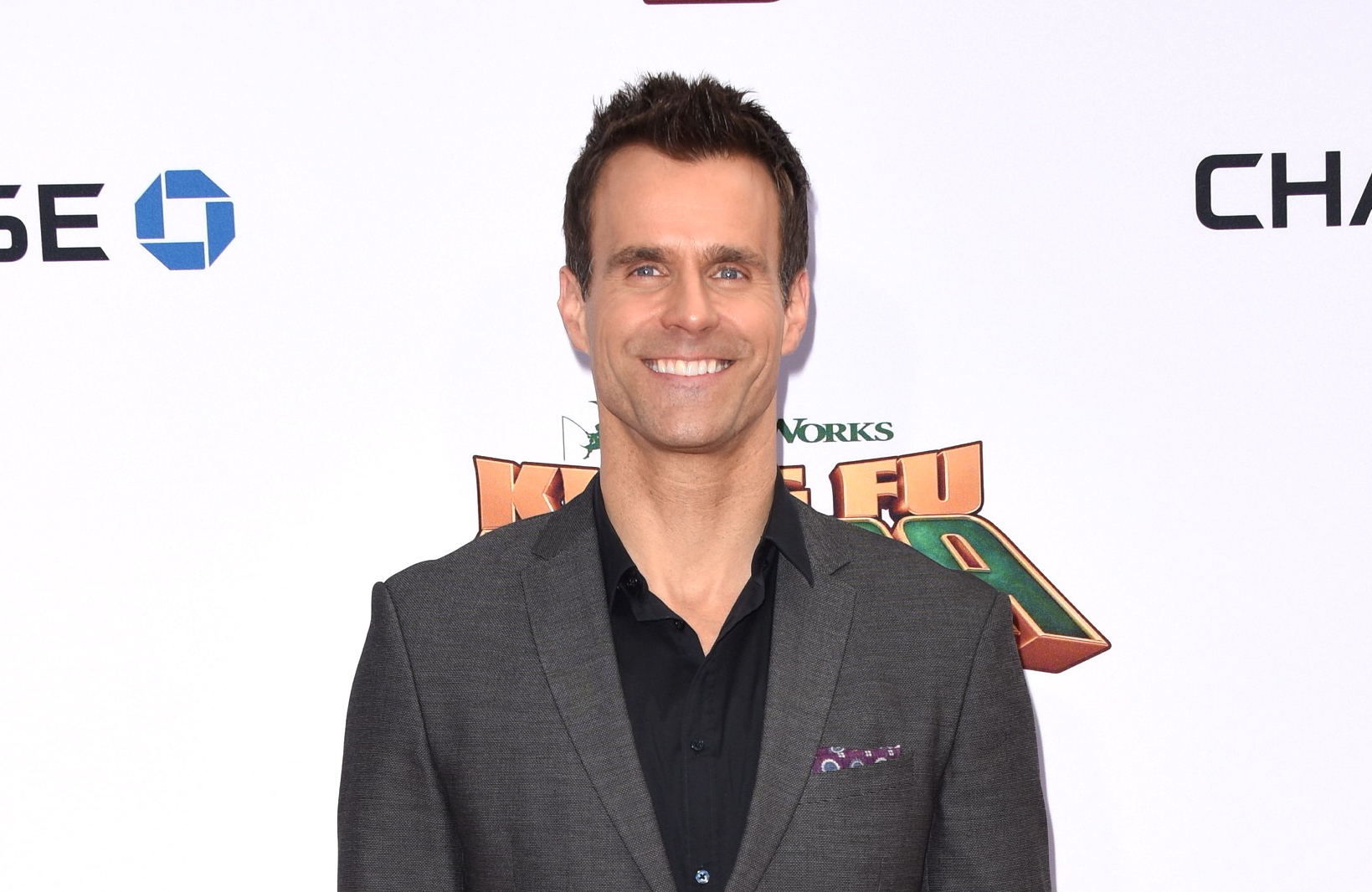 The actor is loved by soap fans for his role of Ryan Lavery on ALL MY CHILDREN, which he played from 1998 to 2011. During those years, his performances earned him two Daytime Emmy Award nominations for Outstanding Supporting Actor.

While still appearing on AMC, Mathison joined GOOD MORNING AMERICA as a correspondent, and now works for ENTERTAINMENT TONIGHT. In addition, he has appeared in various TV series and also Hallmark’s Murder She Baked movies.

Celebrate his big day with this gallery of romantic real-life photos of Mathison and wife Vanessa, who recently celebrated their 14th wedding anniversary!

For more on your favorite AMC stars, keep reading the ABC edition of Soaps In Depth magazine.