Best wishes to the talented Cady McClain, who celebrates her birthday today! 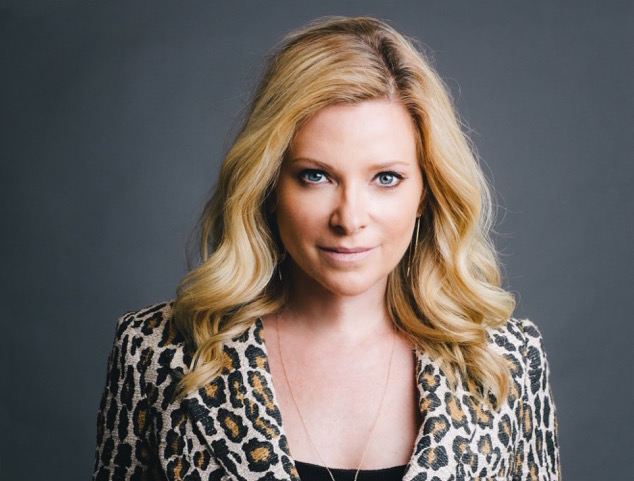 Starting out as a child actor in commercials, McClain worked steadily on stage and screen, but became beloved to daytime audiences when she joined ALL MY CHILDREN as Dixie in 1988. CBS fans might know her better as Rosanna on AS THE WORLD TURNS, a role she began playing in 2002.

Over the years, McClain moved back and forth between the two shows, earning three nominations and two Daytime Emmy Awards for her acting. She returned to ATWT for the soap’s final episodes, then rejoined AMC in 2010, sticking around Pine Valley through the show’s cancellation and its short-lived internet revival.

Her last daytime appearance was taking over the role of Kelly on THE YOUNG & THE RESTLESS, a part she played from 2014-15. More recently, McClain has explored behind the camera, and is currently working on a documentary about women filmmakers.

Check out some of McClain’s most memorable moments from AMC, ATWT, and Y&R in our special flashback gallery below full of classic photos!